Is Captain Marvel A Movie All About Feminism? – An Honest Review

I had no idea if I was going to be able to get into a showing of Captain Marvel this weekend. Ya’ll know I’m a procrastinator so I foolishly didn’t purchase any tickets in advance and left my marvel viewing up to fate. Luckily Jesus was on my side and my grandmother is amazing so she watched the babies last night while we went to an 8pm showing. 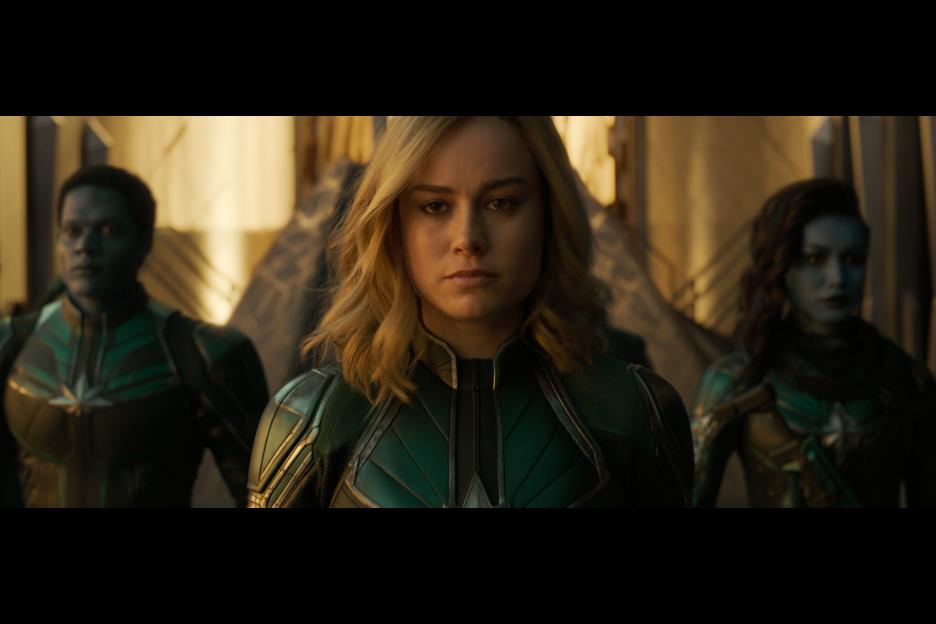 The controversy around Captain Marvel and Brie Larson was at a HIGH before opening weekend even started. Carol Danvers is the MCU’s first female to have a solo lead. “We” DESERVED. Some people didn’t feel the same. There has been controversy and bad reviews long before the movie hit theaters. Somehow, Captain Marvel got placed under the feminism umbrella, and I honestly don’t feel like it should have.

I think people allow themselves to fall into the hype TOO much. I’ve seen so many people say “take a girl!” or “all women have to see this movie!” and in my head I’m just like, why? I have two sons and I want THEM to see Captain Marvel. I was glad I saw it with my BOYFRIEND. Captain Marvel has a plethora of messages in it that are not just for women. There are moments in the movie where the epic girl power illuminates the screen but the messages throughout the movie are ones that everyone need to see.

Get back up, no matter how many times you fall.

“I have nothing to prove to you”

Your TRUE best friend should and will be there to build you back up if you ever forget how dope you are!

None of those lessons scream FOR GIRLS ONLY to me. Was it amazing to see Brie Larson be a kickass super hero? Absolutely! Brie worked HARD for her role and it shows! She was great as Carol Danvers! For a movie thats been a long time coming, I was glad Captain Marvel was it. There was a lot to enjoy about the movie. I loved the skulls, I loved seeing Nick Fury with hair and young Coulson. The nods to the 90s delivered as promised and Goose stole the show like we all expected.

So do I think Captain Marvel is a “feminist” movie? Not at all. Did I love young Monica telling her mom “what kind of example are you setting for your daughter?” when she knew her mother had an amazing opportunity that she almost didn’t take? Absolutely! The lessons that should be taken away from this movie are so much deeper than women, thought I completely get why having a female at the forefront makes it more special for some.

We deserve to be empowered, we should be able to do it with pride, without fear of backlash and with our best friends in tow! 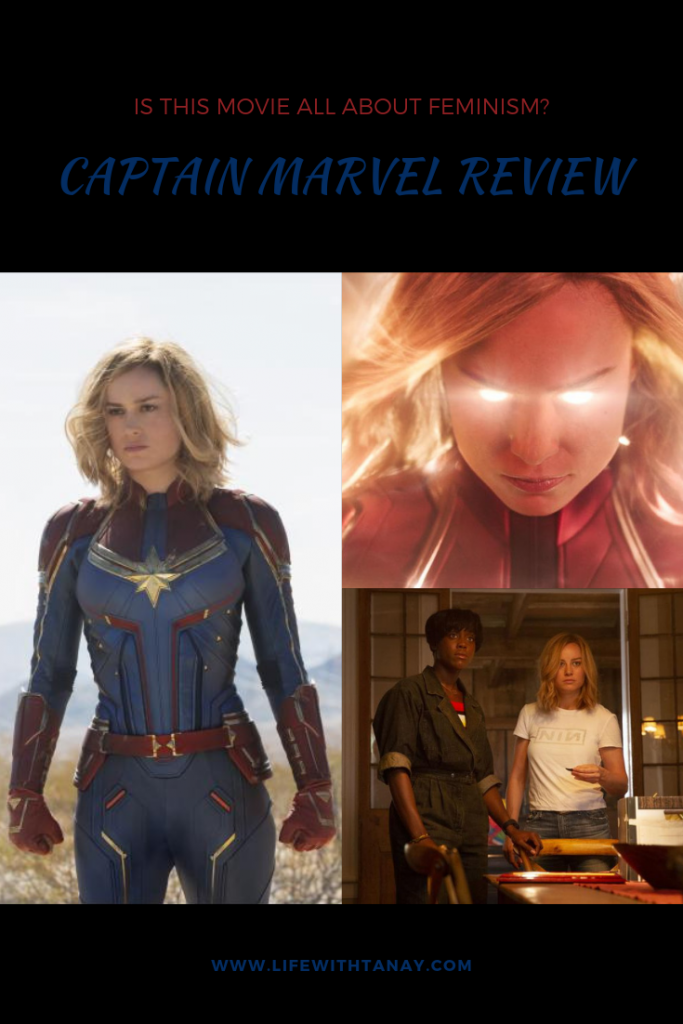 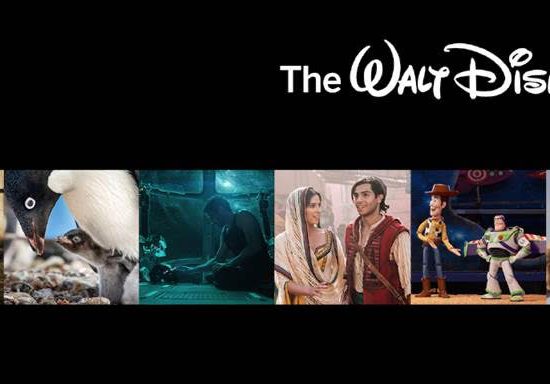 The Year Ahead: List of Disney Movies Coming in 2019

7 Tips to Surviving the Movies with Young Children

How to Train Your Dragon: The Hidden World Collectible Steelbook 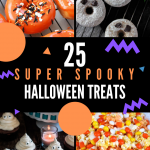